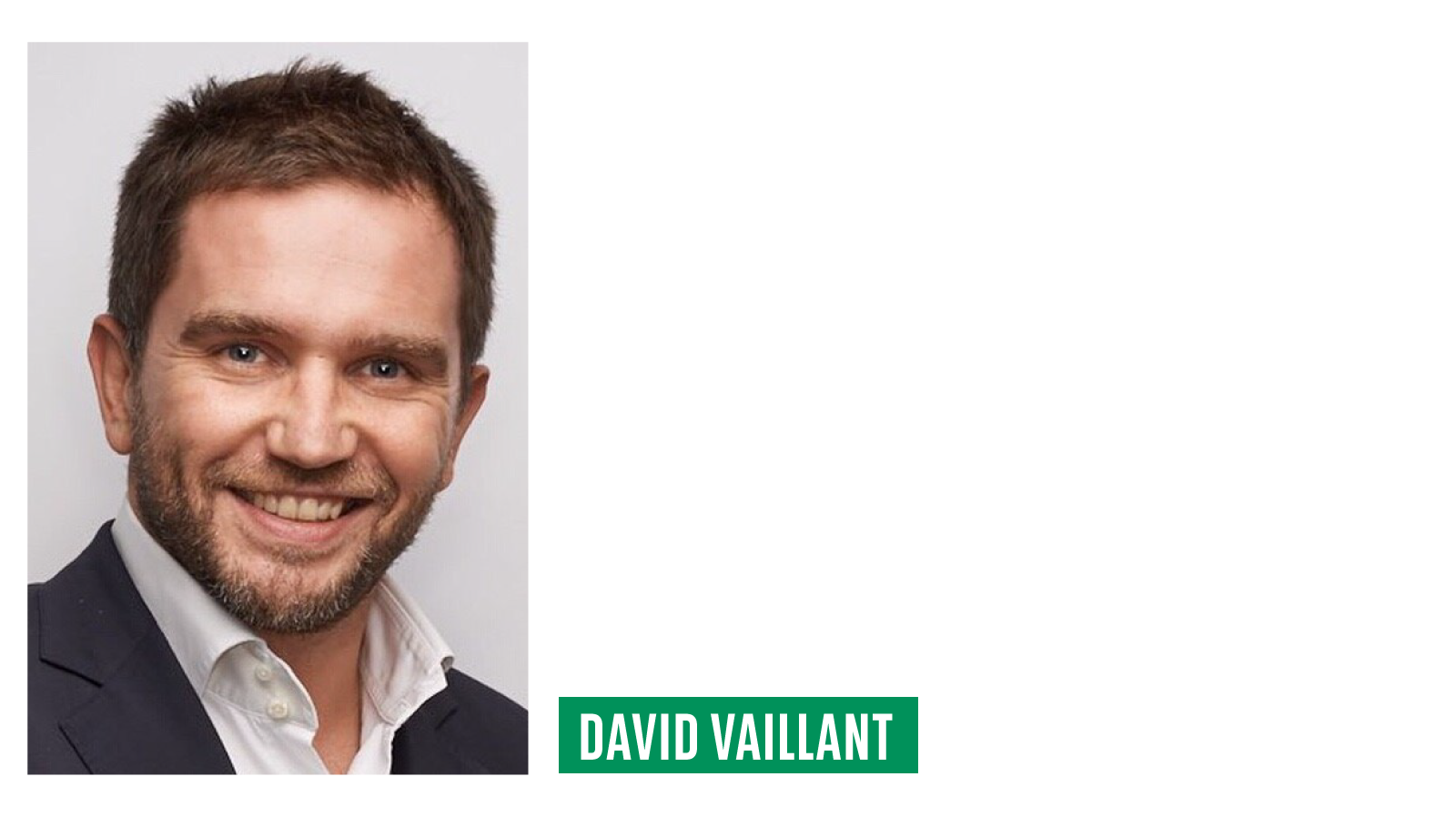 BNPP AM appoints David Vaillant as Global Head of Finance, Strategy and Participations

BNP Paribas Asset Management (« BNPP AM ») today announced the appointment of David Vaillant as Global Head of Finance, Strategy and Participations.  He succeeds Pascal Biville, Head of Strategy and Finance and Head of Affiliate Network, who has left the firm to pursue other opportunities.  David is based in Paris, reports to Frédéric Janbon, CEO of BNPP AM, and is a member of the Executive Committee.

David joins from BNP Paribas’ Corporate and Institutional Banking / FIC division, where he was Head of Banking for EMEA. He has advised on some of the Group’s most transformational transactions, including the acquisition of Fortis, and has been a significant contributor to the BNP Paribas franchise across Europe and emerging markets. He also spearheaded the development of the sovereign advisory practice, advising several governments and official institutions over the past decade.

David started his career as a lawyer with Skadden, where he advised a wide range of French and international companies on their expansion strategy, in the financial and industrial sectors. He then joined the French central bank (Banque de France), where he took part in the analysis of significant transactions in the financial sector.

“I would like to thank Pascal Biville for his outstanding contribution to BNPP AM over the past 14 years. David brings a wealth of expertise on the finance industry. His extensive experience in terms of strategy and corporate development will be instrumental in our future development plans.”

BNP Paribas Asset Management is the asset management arm of BNP Paribas, one of the world’s foremost financial institutions, and offers high value-added solutions to individual savers, companies, and institutional investors.  It has a broad range of skills in four investment divisions: Equities, Fixed Income, Private Debt & Real Assets, and Multi-Asset, Quantitative and Solutions (MAQS).  Sustainability is at the heart of BNP Paribas Asset Management’s strategy and investment decision-making process, making an active contribution to energy transition, environmental protection and the promotion of equality and inclusive growth.  Its aim is to achieve long-term sustainable investment returns for its clients.  BNP Paribas Asset Management has assets under management of EUR 427 billion* (as at 30 June 2019), with more than 520 investment professionals and almost 500 client servicing specialists, serving individual, corporate and institutional clients in 71 countries.