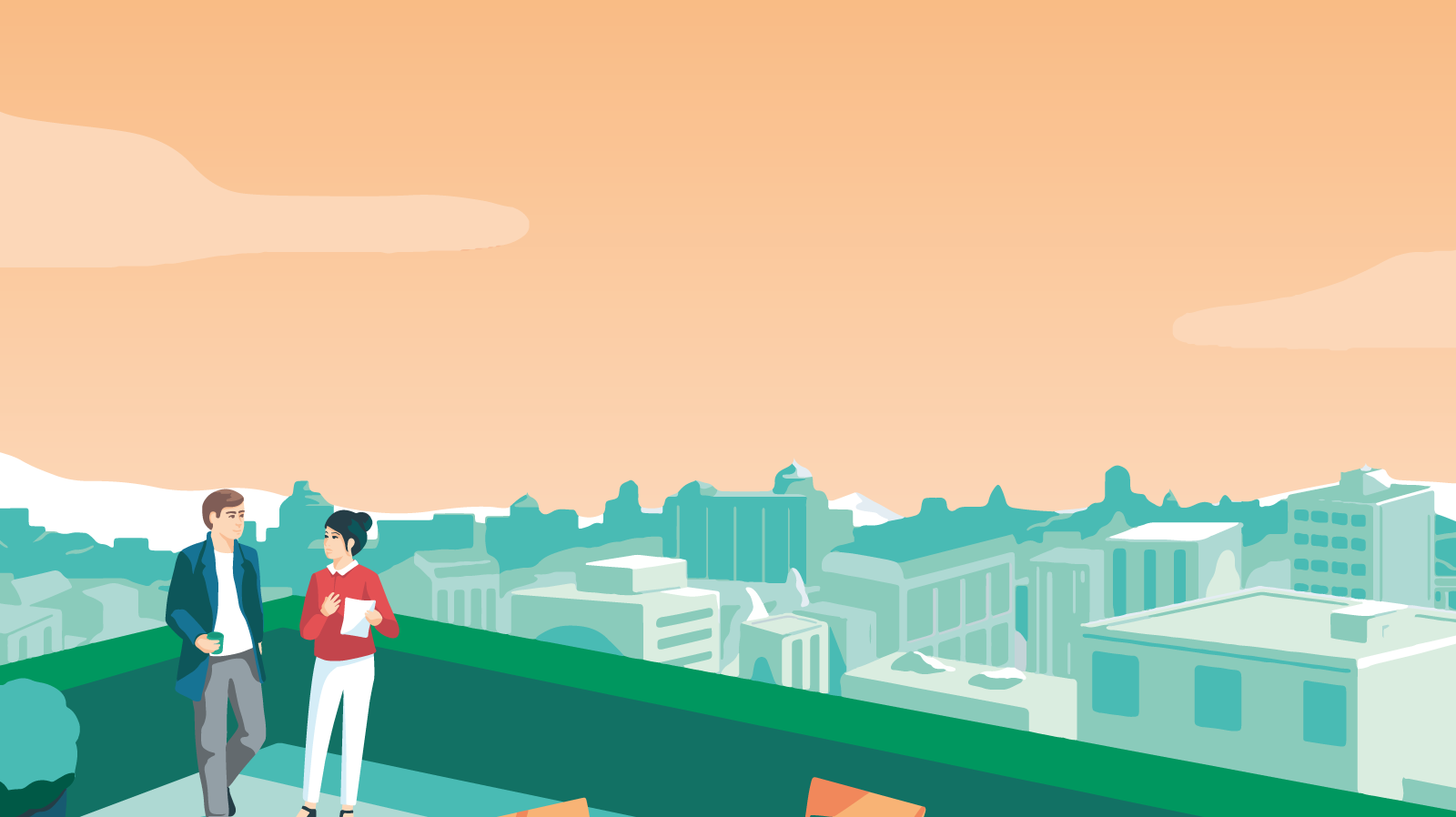 BNP Paribas Asset Management (‘BNPP AM’) has conducted a global study of the number of women on boards ahead of the 2022 AGM season.  The study compares the 3,500 companies in which BNPP AM invests with the 17,000 listed companies in the Institutional Shareholder Services (‘ISS’) database[1].

The study demonstrates the effectiveness of BNPP AM’s voting policy and shareholder dialogue, finding that:

As a source of financial outperformance and sustainable value creation over the long term[2], diversity is one of the pillars of BNPP AM's Global Sustainability Strategy.  In 2019, BNPP AM introduced specific AGM voting criteria on gender diversity, which have subsequently been strengthened, and vary according to region.  For Europe, North America, Australia, South Africa and New Zealand, a minimum threshold of 30% female board membership applies, against 15% for Latin America, Asia, Middle East and Africa (ex. South Africa), regions considered less advanced in terms of diversity issues.  Board diversity is also incorporated within BNPP AM’s proprietary ESG rating methodology[3].

Of the regions in which BNPP AM applies a 30% minimum level, female board membership for companies in which it is invested exceeded this level in Europe (34%), Australia & New Zealand (35%) and South Africa (33%), but averaged 27% in the US.  For the broader universe of listed companies in the ISS database, none of these regions reached the 30% threshold.

In regions with a 15% minimum, female board membership of portfolio companies averaged 29% in Africa (ex. South Africa) and 16% in the Middle East, whereas neither Asia nor Latin America (both 12%) reached the minimum threshold.  However, these low levels mask notable country variations, for example in South East Asia, where Malaysia, Singapore and India are more diversified than their neighbours.  A similar pattern exists within the broader universe in emerging regions, where the average is 10% and only Africa (ex. South Africa) stands out, with an average of 22%.

“These geographical differences should be viewed within the context of the economic, socio-cultural and regulatory environment.  In particular, companies with higher market capitalisations tend to integrate diversity issues more easily than smaller companies.  Similarly, the existence of legal quotas, such as that required by the Copé-Zimmerman law[4] in France, or more recently in Germany, also impacts the level of female board membership.”

A major focus of BNPP AM’s voting and engagement policy

During the 2021 AGM season, BNPP AM rejected the appointment of 37% of directors, mainly due to diversity issues.  This growing level of opposition (up from 20% in 2018, 29% in 2019 and 36% in 2020) demonstrates BNPP AM's strong expectations for female board membership.

In 2021, the most significant increase in BNPP AM’s opposition rate was in Asia, as a direct consequence of the introduction of the 15% threshold in the same year.  In Japan, for example, BNPP AM opposed 57% in 2021, 20 percentage points more than in 2020.  The same phenomenon was seen following the implementation of the ‘30% rule’ in Europe and North America, where opposition rates increased significantly between 2019 and 2020, up from 13% to 22% and from 36% to 51% respectively.

Investors therefore have a crucial role to play in increasing levels of female board membership, through both voting and increased dialogue with companies.

Michael Herskovich, Global Head of Stewardship at BNPP AM, comments:

“Our voting policy now includes a target of 40% female board membership by 2025.  Despite the inequalities in some regions, we should nonetheless be pleased with the progress made so far, which is testament to the effectiveness of our engagement activities, and maintain our dialogue with companies in order to provide support.  As a committed shareholder our requirements are ambitious, although we are mindful of market realities.  If we were to require a 40% minimum now, 39% of companies in Europe and just 3% in Asia would meet the criterion.”

BNPP AM’s study analysed and compared the average percentages of female board membership for almost 3,500 companies in which it invests with more than 17,000 companies included in the Institutional Shareholder Services (‘ISS’) database.  The study was carried out in August 2021, at the end of the AGM season, and covers 92 countries. 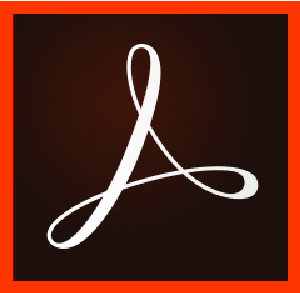 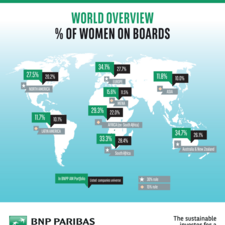 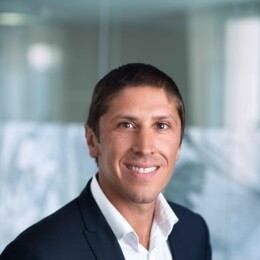 Michael is the Global Head of Stewardship within the Sustainability Centre. He is working within BNPP AM since 2008. He is in charge of the elaboration and implementation... 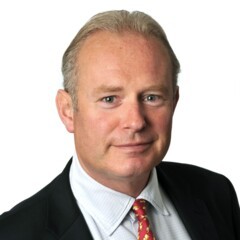