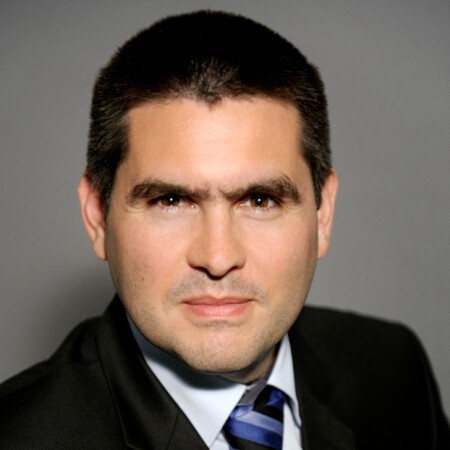 Prior to joining BNP Paribas Asset Management in 2010, Arnaud-Guilhem was Eurobond Portfolio Manager at Fortis Investments in London (2007-2010), responsible for ABS and covered bonds. He was a credit analyst at Société Générale Asset Management (2005-2007), after starting his career at Crédit Foncier de France in 2001 as a securitisation specialist. 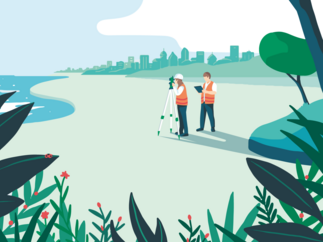